From 26 to 30 November, the JCBRN Defence Centre of Excellence (JCBRN Defence COE) organized the 2018 iteration of the WMD-CD-41764 Consequence Management after a CBRN Incident Course. 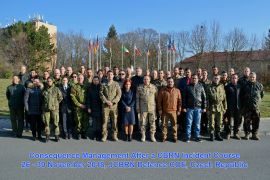 The Consequence Management after CBRN Incident Course was prepared to enable Allies and Partner nations to assist each other in preparation for and responding to the consequences after a CBRN incident. The course covered lessons about the NATO Crisis Management concept, organization, systems and procedures including Cooperation and Partnership Initiatives in CBRN Crisis and Consequence Management. 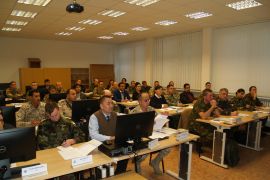 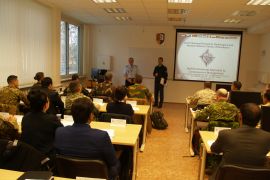 This year, thirty-six participants from AFG, BEL, CAN, EGY, GRC, HUN, IRL, ITA, JOR, MNE, MNG, PAK, POL, PRT, SRB, TUN and UZB participated in theoretical briefings and syndicate work where students were tasked with developing solutions using the information they were provided during lectures. It was the largest class we’ve hosted since the JCBRN Defence COE started to organize the courses. 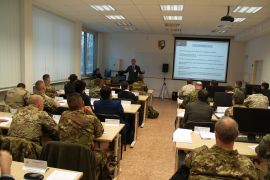 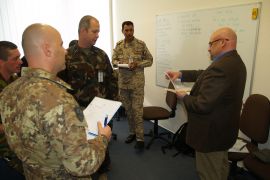 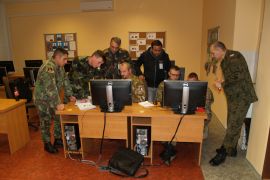 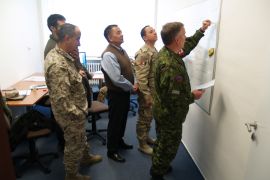 Please see also our Centre’s Training Portal for additional information about the courses planned for 2019. 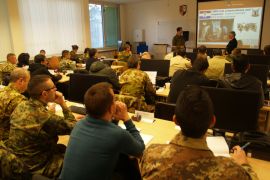