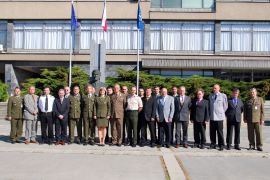 The SC members were informed by the JCBRN Defence Director COL Zdeněk Čížek about the COE’s current status, all activities and progress made since the last meeting. The SC evaluated the previous year (2008) and approved the Program of Work for 2010. The SC agreed to organize new courses and conference in 2010. These events will bring the added value in the CBRN area and distribute the CBRN knowledge to the community.  The next meeting would be on 15 -16 September 2009 in Vyškov. 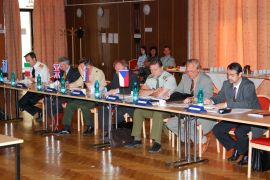 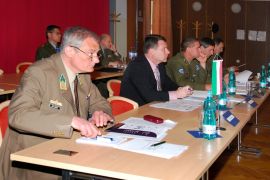 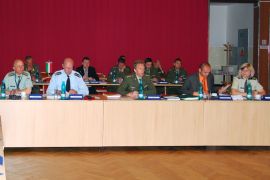