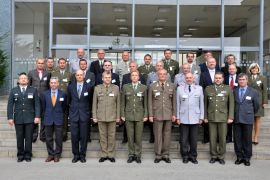 On 15 and 16 September 2009, the JCBRN Defence COE Steering Committee met for 7th time in its history. The JCBRN Defence COE Director COL Zdenek Čížek welcomed all national representatives and in his speech he pointed out the short, but dynamic development of the COE and its more comprehensive role in the CBRN area. He also gave his appreciation to the Framework Nation for their support and to the Sponsoring Nations for their experiences, which reflects highly on the COE.

The COE Director, COL Zdenek Čížek, expressed his pleasure that the number of sponsoring nations is constantly increasing, as the USA representative MAJ Richard J Roberts declared the USA proposal to join the COE. This proposal was positively welcomed by the Steering Committee and the processes required for this will commence.

The part of the meeting agenda was an IMS proposal, an information brief on course development and a conference prepared by the COE. The SC agreed to organize the meeting of the CBRN TRG WG in 2013 at JCBRN Defence COE and also agreed on the Multinational Budget for 2010.

All national representatives will meet again at the next Steering Committee meeting in April 2010 in Vyškov. 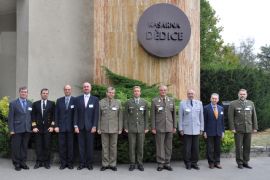 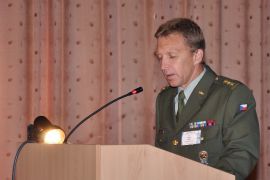 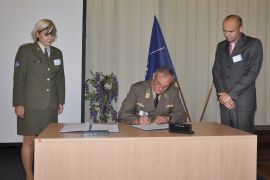 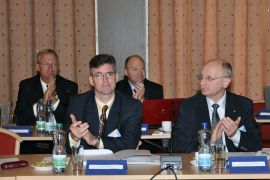 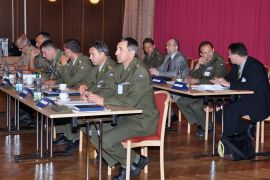 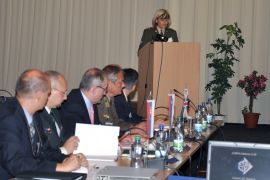 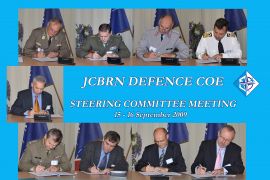