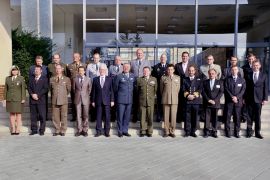 On the first day of the meeting, the JCBRN Defence COE presented the status report to the Steering Committee and informed them about the latest COE project development, manning, internal rotation of COE staff and the successful in-processing of new members.

The JCBRN Defence COE staff and Allied Command Transformation (ACT) representatives presented the Steering Committee with the Reach Back and Fusion (RB&F) Experiment Status Report brief. ACT operates this experiment with the aim to develop new capabilities for the Alliance.

Additionally, the SC also approved the Program of Work for 2013, the Multinational Budget for 2013 and noted the MTFP for 2014 - 2018.  The SC approved changes to the POW 2012, highlighting the need for additional support requested through ACT. 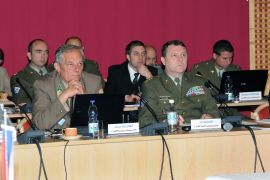 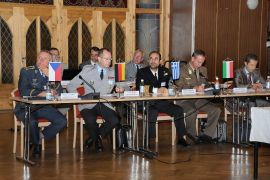 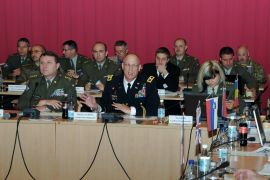 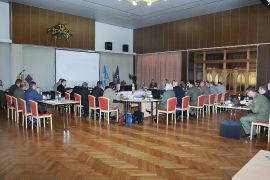 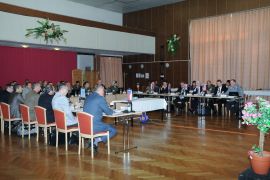