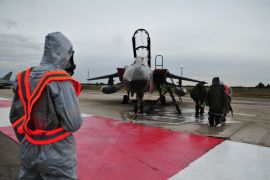 TT15 was another one in the long line of Toxic Trip exercises (organized since 1995) “with the aim to:
1. Train different aspects of CBRN defence related with air operations in a multinational scenario;
2. Train personnel in the deployment of mobile and transportable collective CBRN shelters and to use them in conjunction with other nations’ air assets;
3. Increase the level of interoperability among the NATO and partner nations in order to conduct the procedures of donning/doffing aircrew CBRN ensembles and provide technical support;
4. Contribute to the understanding for the need of common procedures;
5. Discuss and analyse the current status of CBRN defence as it relates to present/future requirements and to assess the training implications derived from emerging threats;
6. Identify lessons that have evolved from the exercise and draw conclusions that will support nations in improving their CBRN defence training methods and procedures.”

During the Cross Training Phase (20-22SEP) participants had a chance to see all capabilities and tactics, techniques and procedures of participating units. Again, it was a great benefit and highly appreciated part of the exercise.

JCBRN Defence COE participates every year with one member as Lessons Identified / Lessons Learned Team leader. The team of 14 participants from different nations, services and organizations (some of them came as exercise observers, some were members of national contingents) have generated more than 120 observations that will be used by participants during their training sessions in preparation for real missions.

At last, it is worth mentioning the excellent host nation support provided by 3rd Wing of ITA Air Force. Additional information about Toxic Trip exercises could be found on Toxic Trip webpage at http://toxictrip.jcbrncoe.cz/. See you in Antalya, Turkey for Toxic Trip 16! 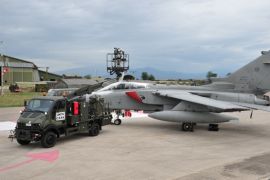 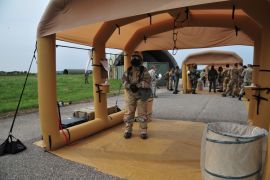 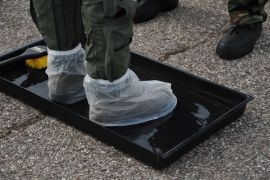 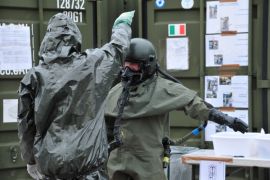 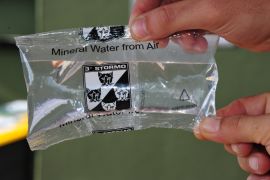 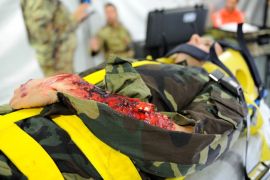 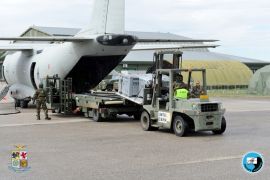 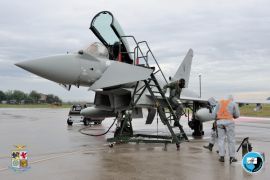 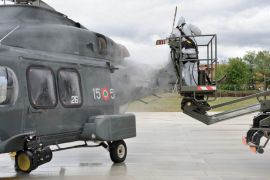 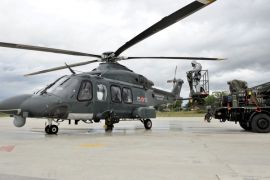 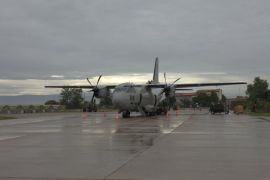